It sounds unfair - and somehow it is: European trade fairs often remain inaccessible for small and medium-sized exporters from developing and emerging countries. But this is exactly what we want and what we can change - together with our partner, the Import Promotion Desk (IPD). Just how succesfull the cooperation can be was recnetly demonstarted by our stands at GIFA, the international foundry trade fair in Dusseldorf, and spoga+gafa, the world´s largest garden fair, in Cologne.

The aim is to give small and medium-sized companies from developing and emerging countries access to the European market - among other things through successful trade fair appearances.

Timeline for successful trade fair appearancesIn order to make it as easy as possible for the participating companies to prepare and realise their trade fair stand, we have created a timeline. This is a twelve-month timetable (at least six months) from the idea to the realistaion of the booth.

Of course, also the one-to-one conversation is always important to us. On the margins of GIFA we met with IPD patners from Indonesia, Ecuador, Ethiopia, Ghana, Tunisia, Nepal, Sri Lanka, Serbia and Ukraine. We pointed up the forms, trade fair appearances with prisma plan can take - including design and financing options.

Joint appearances at trade fairsThe special thing about the IPD trade fair appearances: Joint exhibition stands will be set up for the participating exporters, which will come together under the roof of the Import Promotion Desk. The IPD is an initiative of the Bundesverband Großhandel, Außenhandel, Dienstleistungen e.V. and sequa GmbH - the development organisation of the German economy. The initiative is supportted by the German Federal Ministry for Economic Cooperation and Development (BMZ). The focus is on the sustainable and structured networking of importers and exporters in compliance with high quality, social and environmental standards. 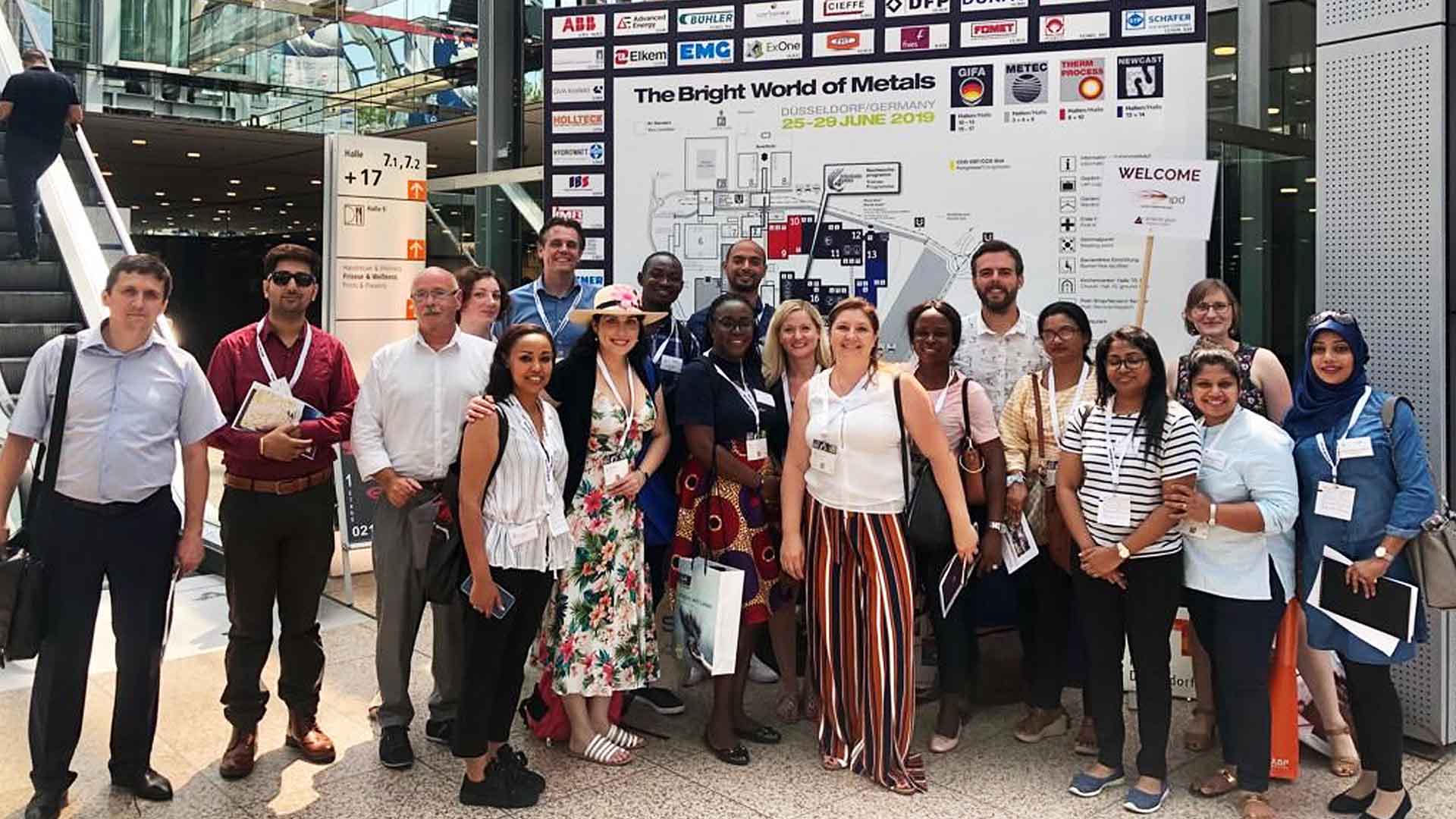 Improved opportunities on the international marketFor us, the cooperation is particularly important because it enriches the trade fair landscape with the "largely unknown outsiders". In addition, the participation of potential exporters from developing and emerging countries not only leads to a broader range of products, but is also a way to more equal opportunities in international markets.

We are looking forward to youYou would like to get to know us ? Our team is always there for you. On the phone, by mail and in the world of social media. On Facebook and Instagram you can find out more about our stand construction company - regular updates that show you our everyday life. Ideas from Herne, created for exciting custormers in North Rhine-Westphalia, Germany and Europe. 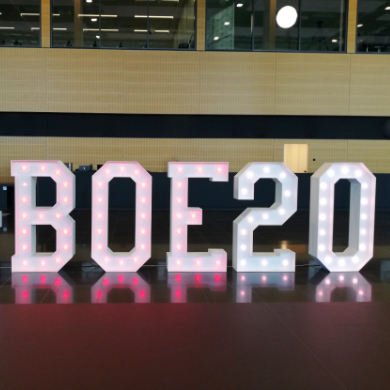 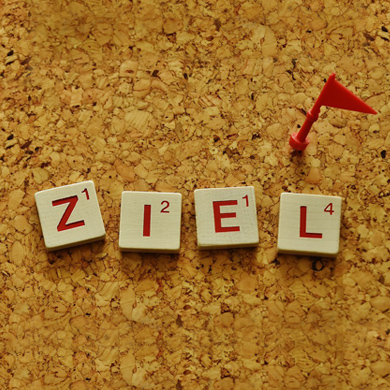 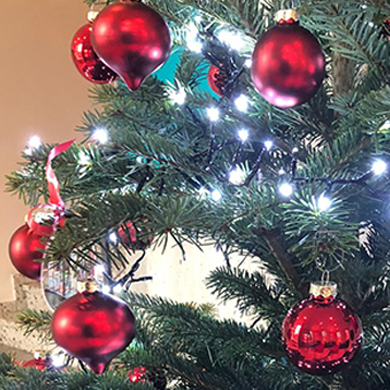